Looking back on July it's no wonder I have only just finished writing it up. What a busy but fun month!
I started the month on holidays - and truly it seems like eons ago. I didn't go away, just had a week and a bit off, was lovely to recharge the batteries and get out and about.
I spent a couple of days wandering around the East End of Newcastle, the beaches, and enjoying the unseasonal warm weather. I caught up with friends, did lunch, sat in the park and daydreamed, read at the beach, checked out Olive Tree Markets, and stayed up late watching Le Tour de France. 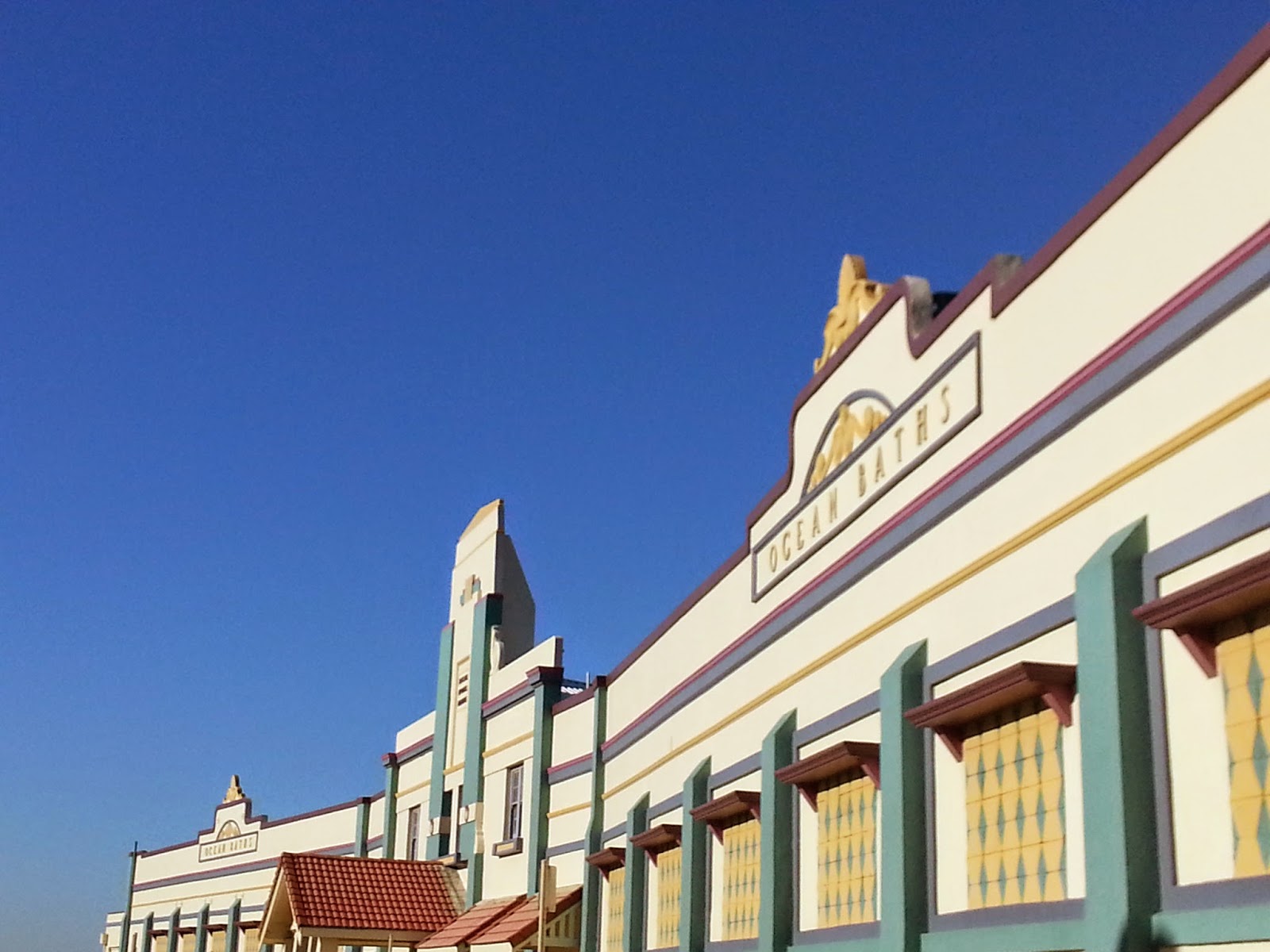 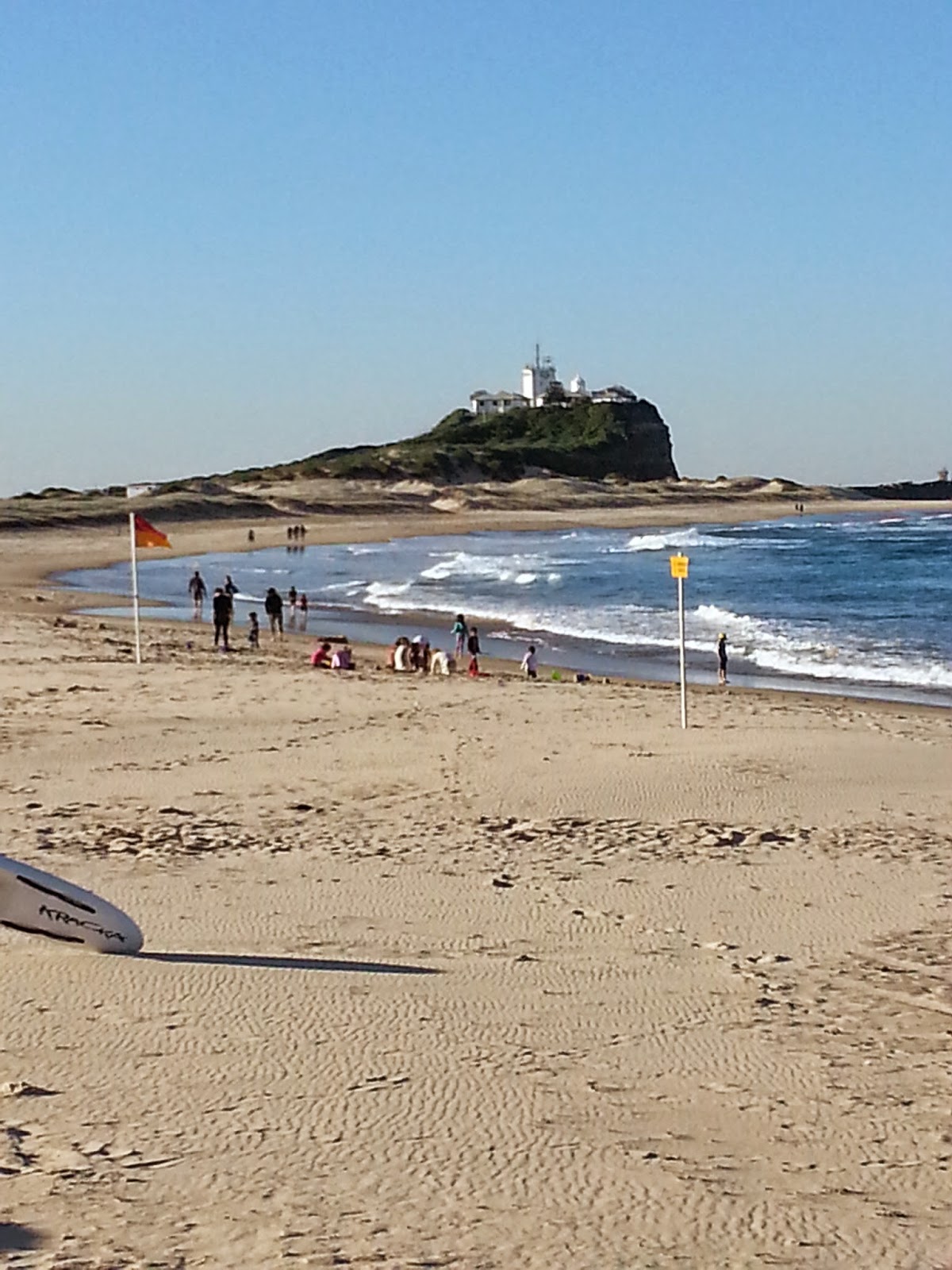 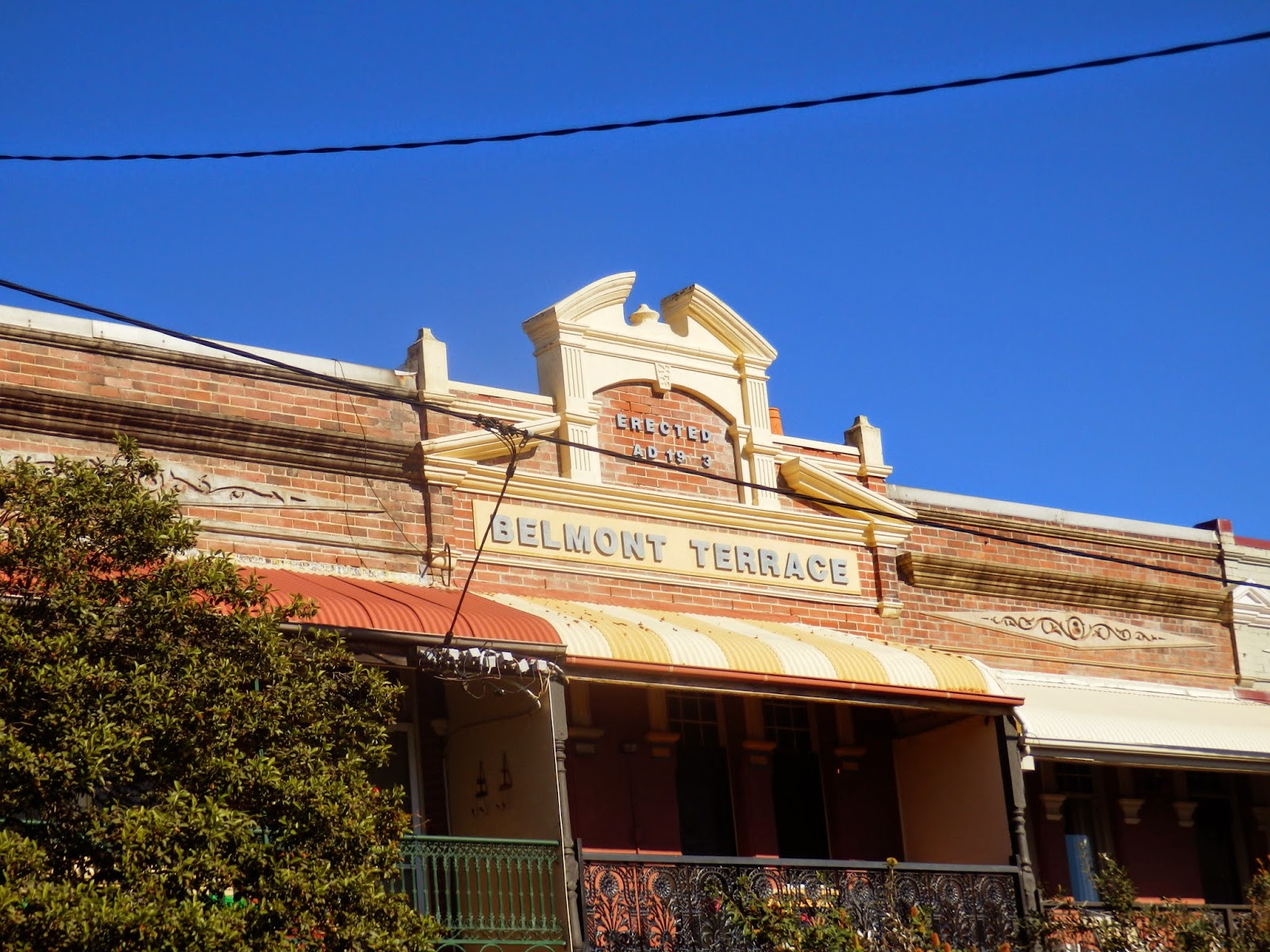 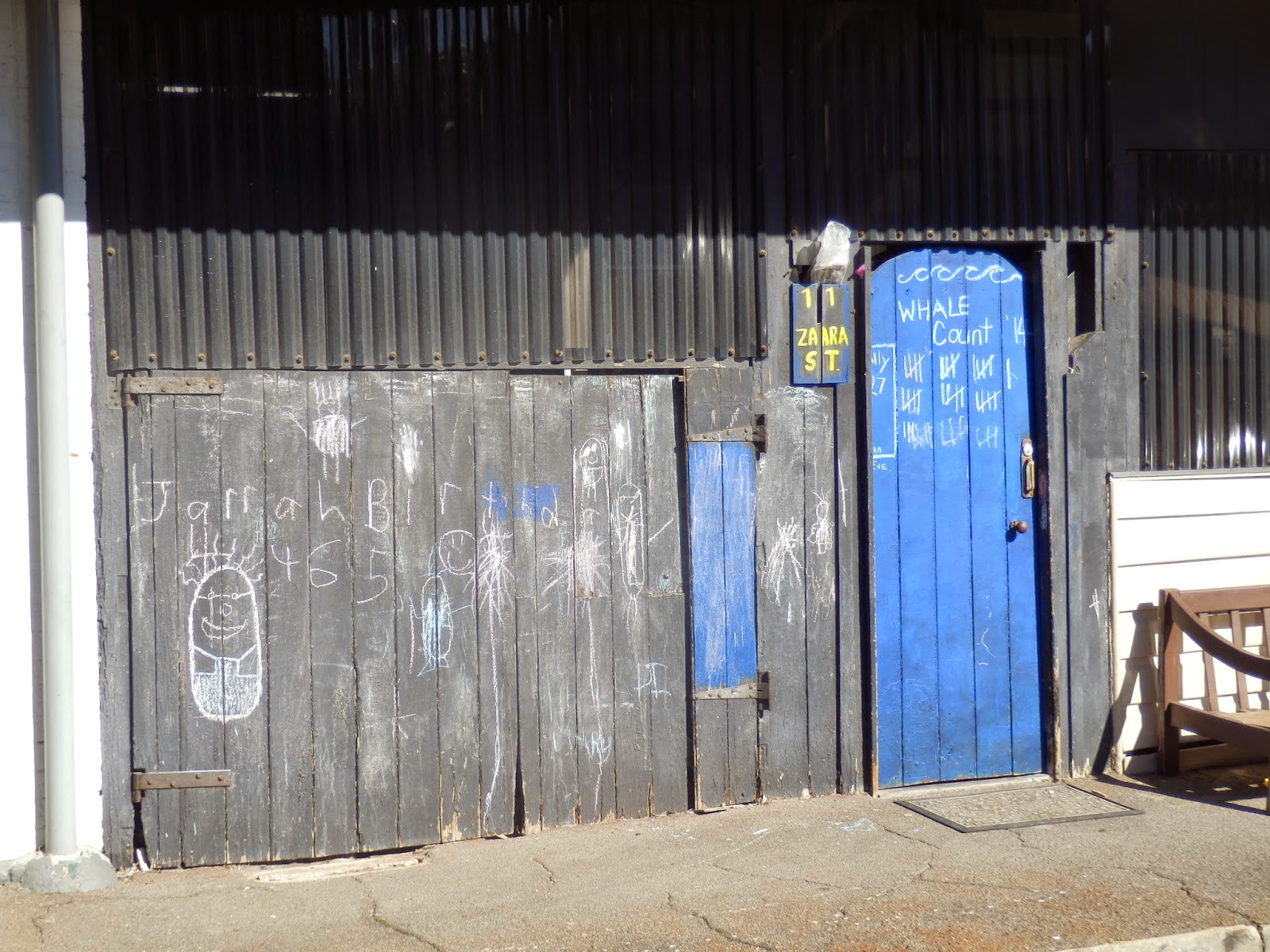 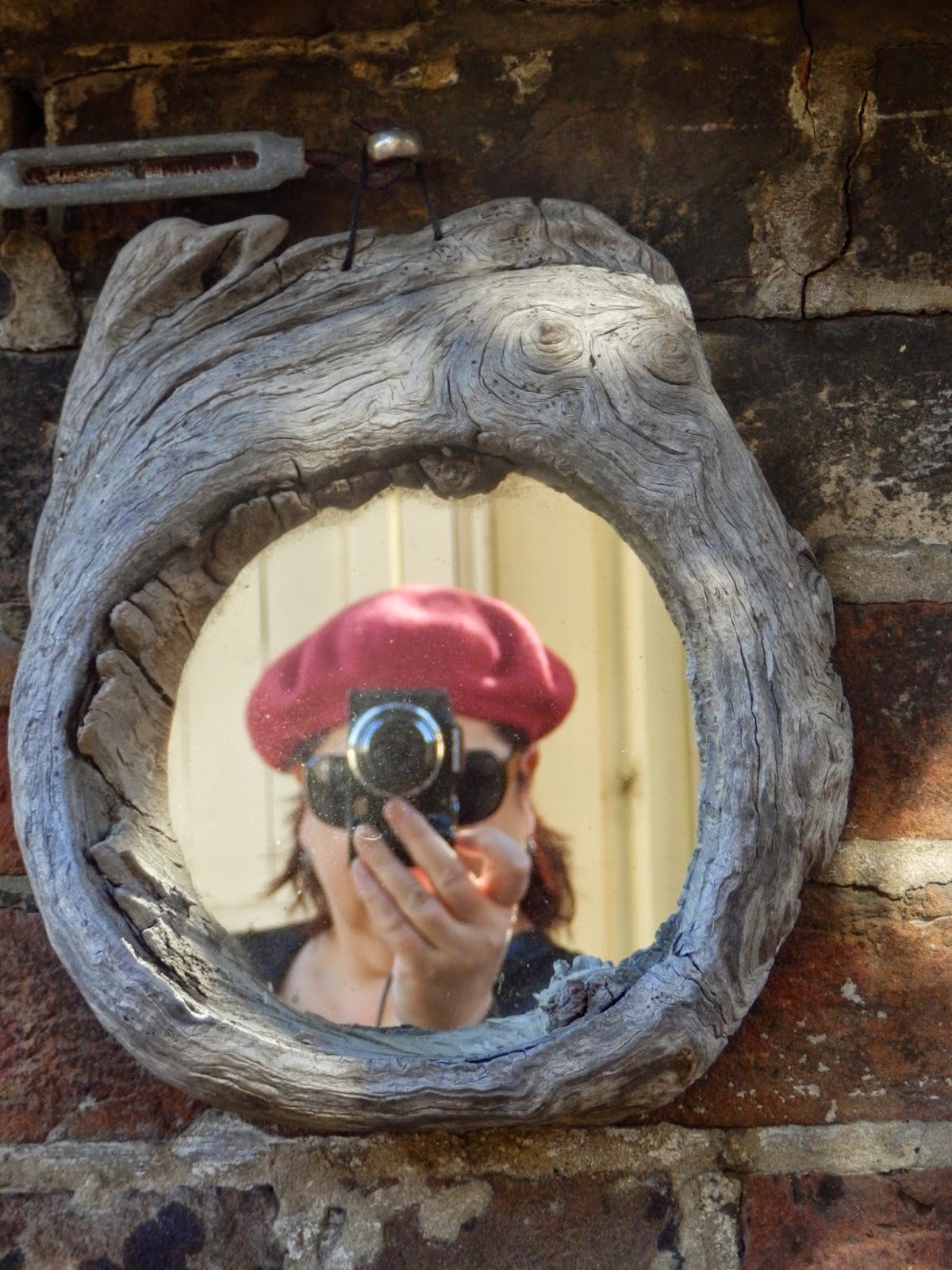 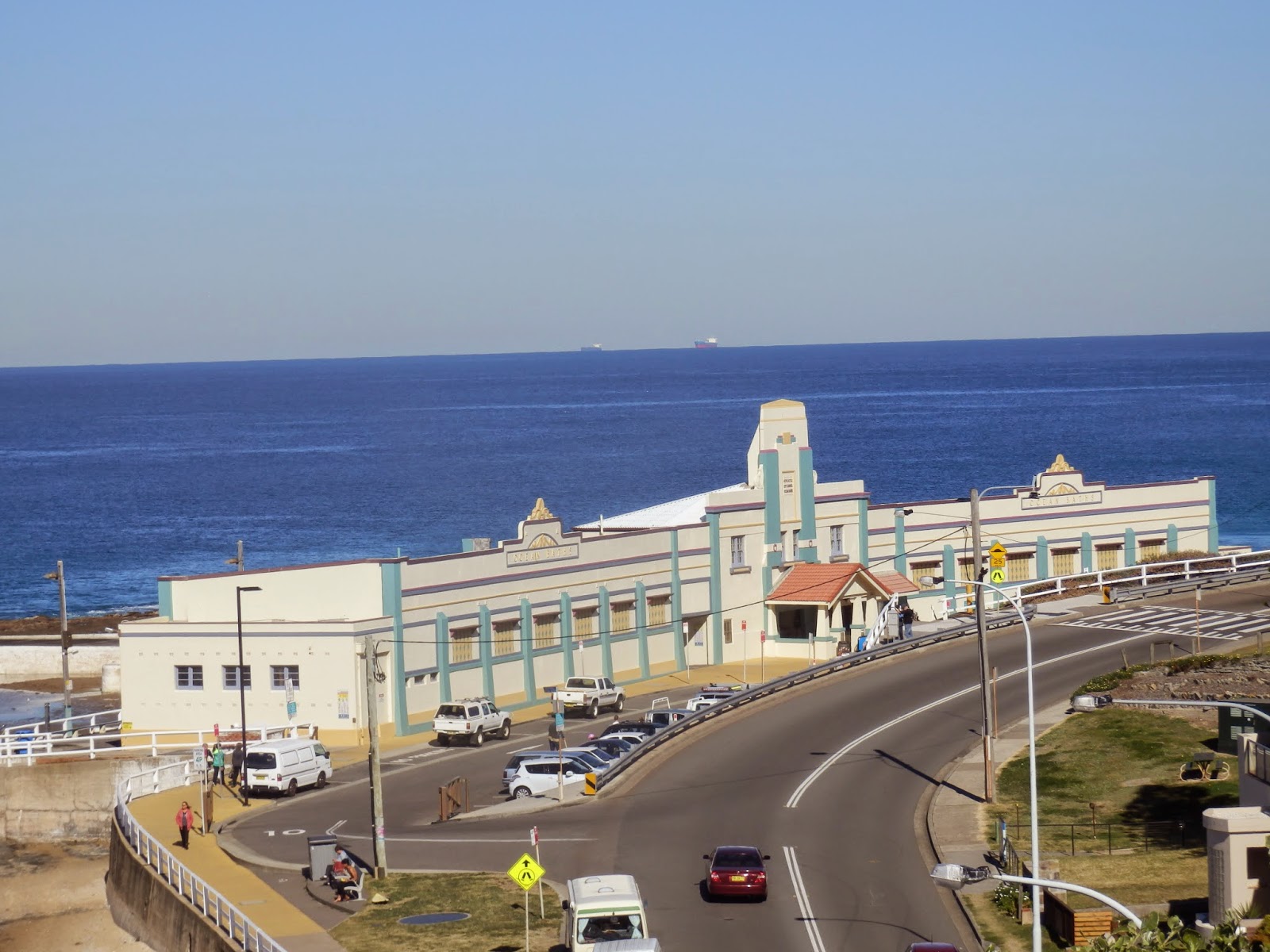 I had my niece and nephew to stay a few days and we had a great time, shopping at the local bookstore, checking out the Wildlife photography exhibit, heading to the beach, and going to Blackbutt with C. 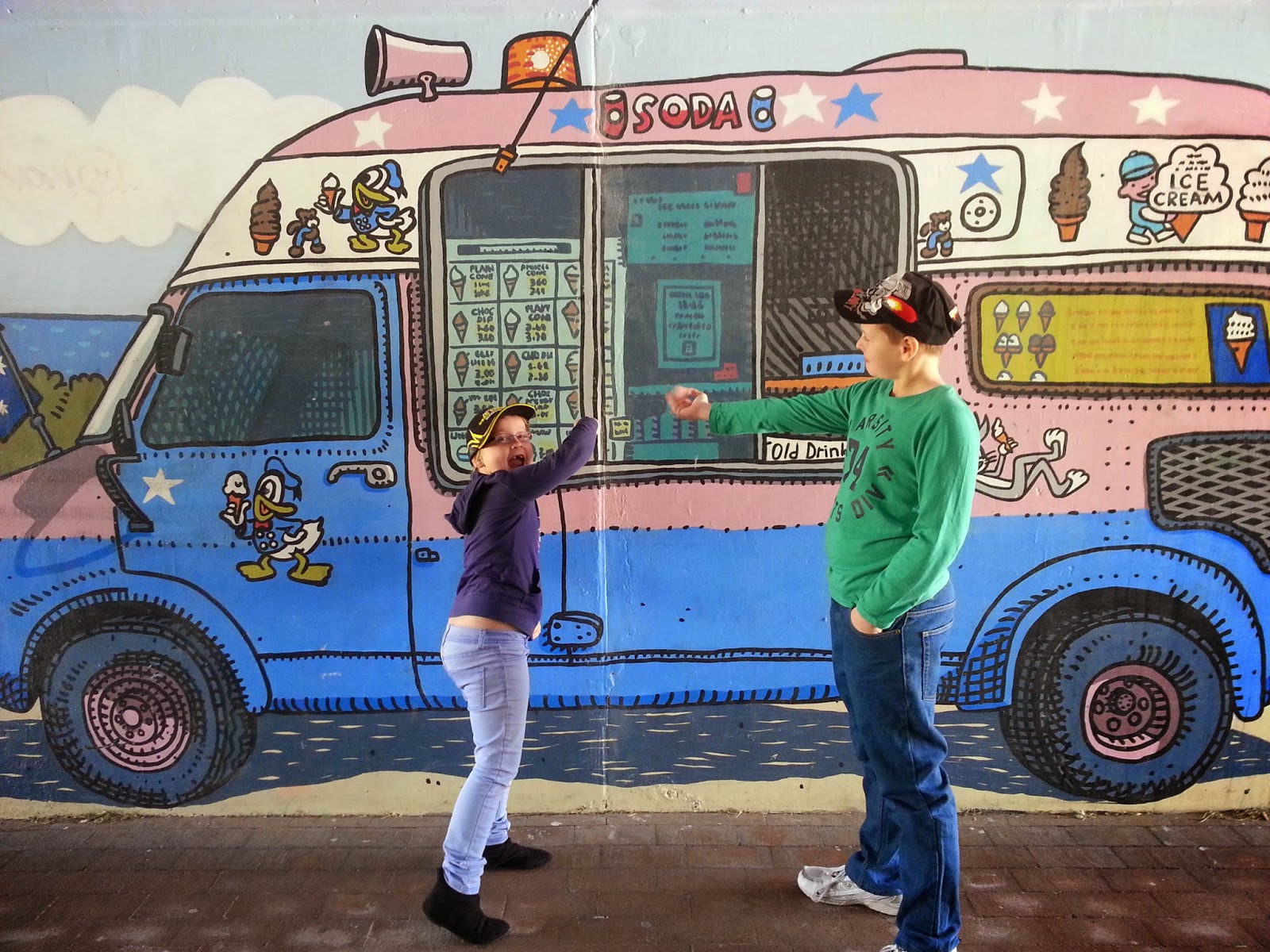 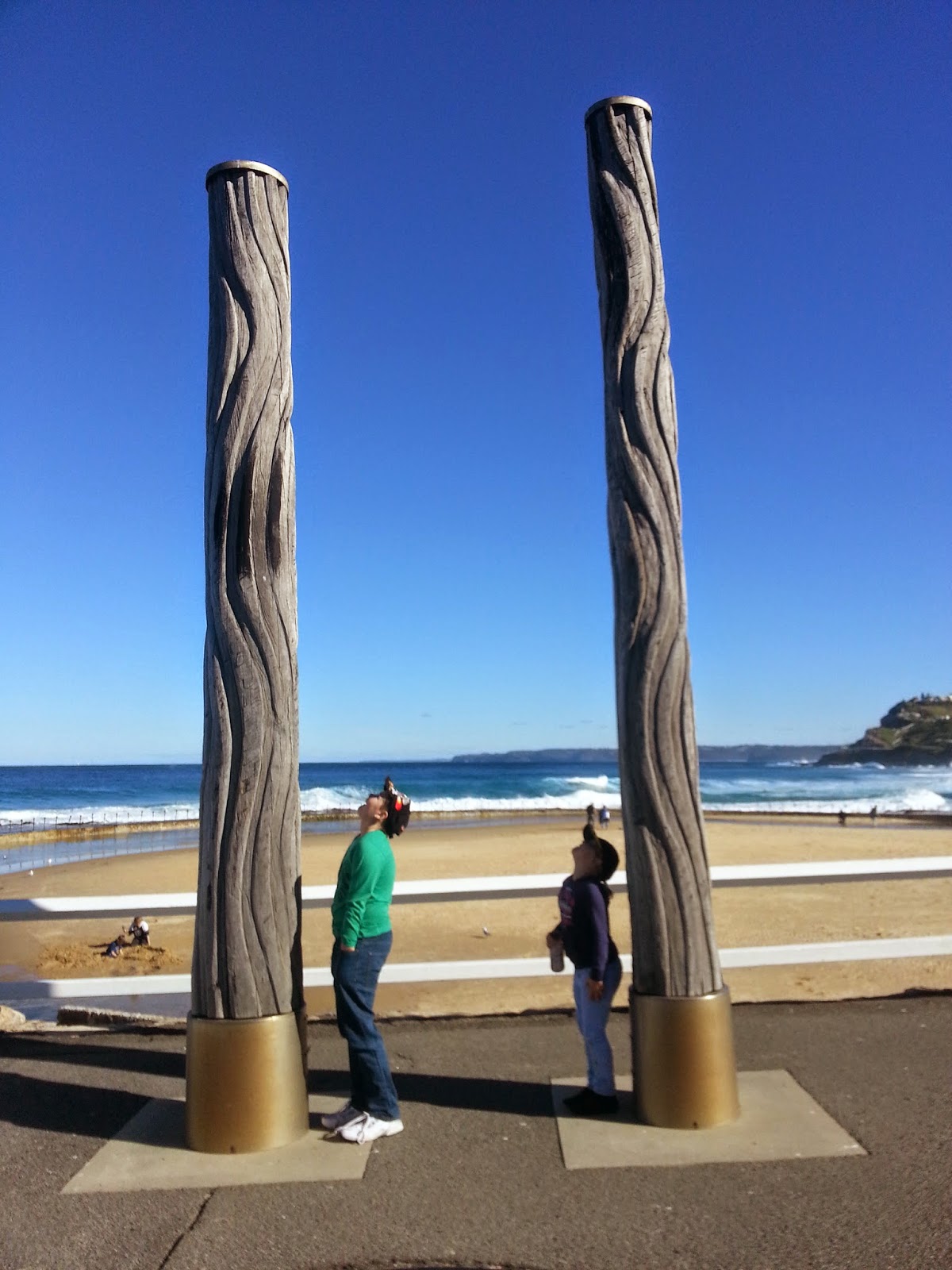 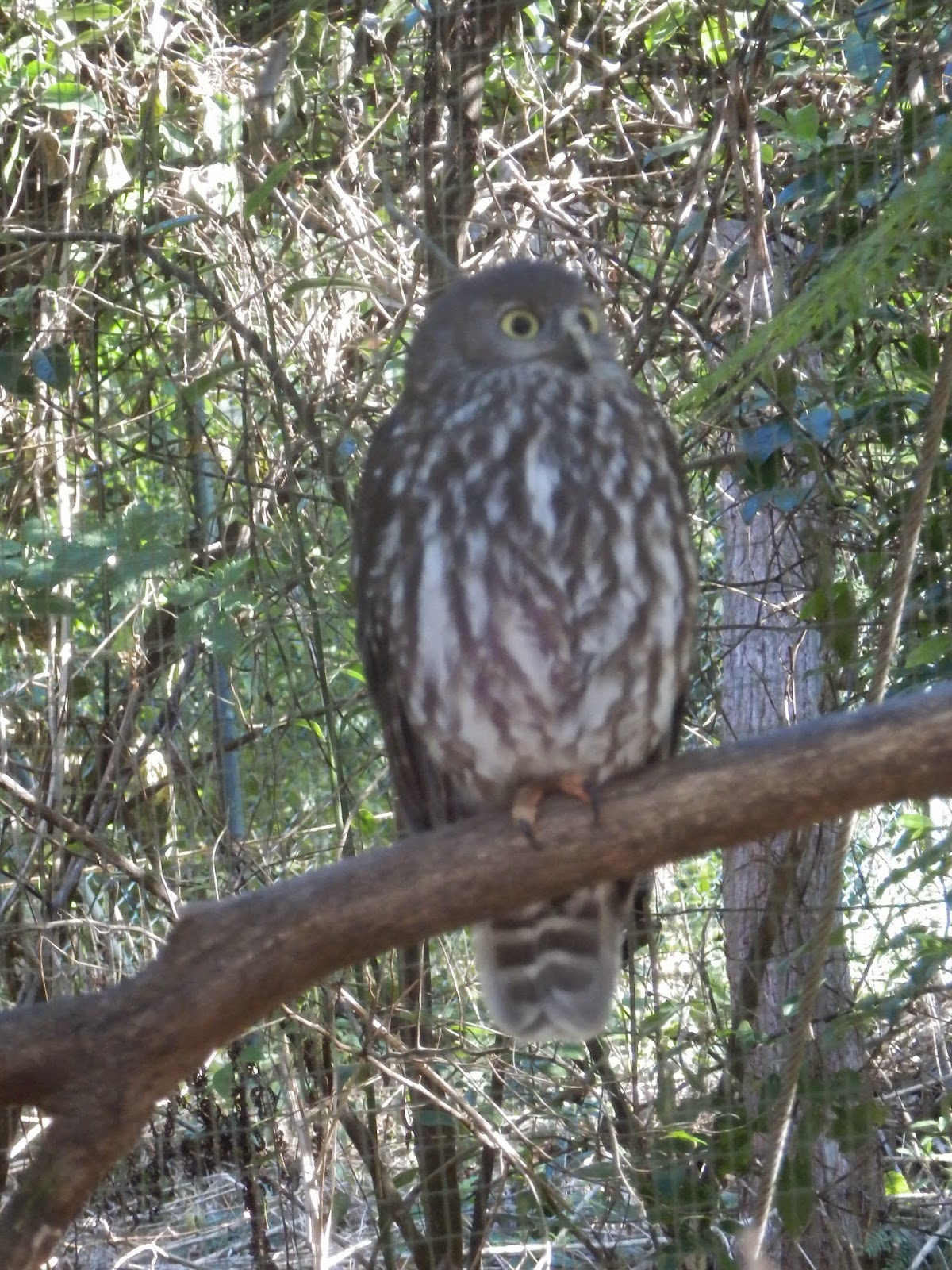 I also caught a screening of The Big Lebowski at The Regal. What a fun night, with bowling, beers and hotdogs. People dressed up and just great to see a favourite film on the big screen. 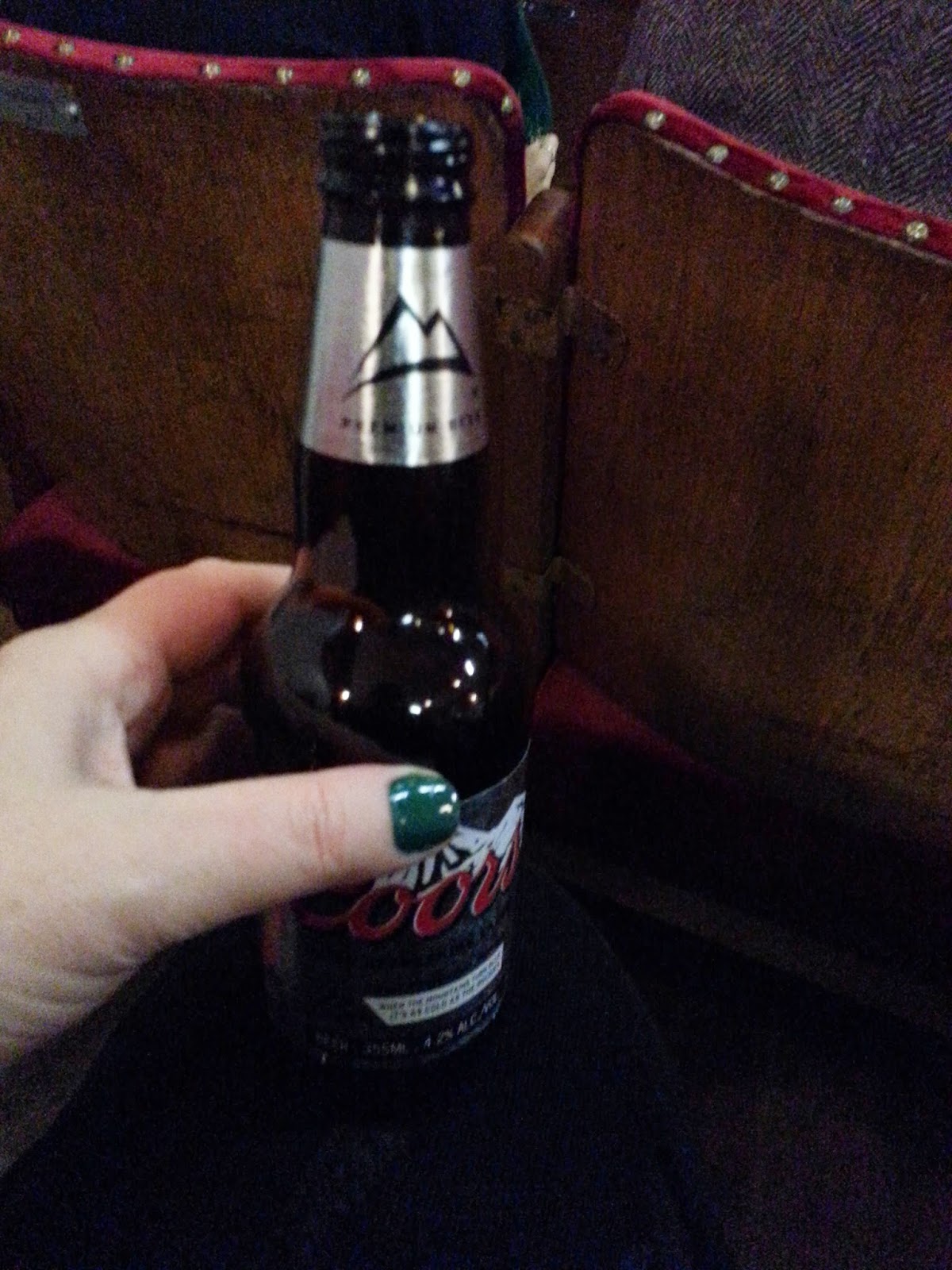 A and I went to The Cambridge and saw Dan Sultan. He is so good, such a consummate performer, he was unwell but gave his all for a fantastic rocking (and well sexy) night. The support were Stonefield, a rocky band of 4 sisters, loved them too!! 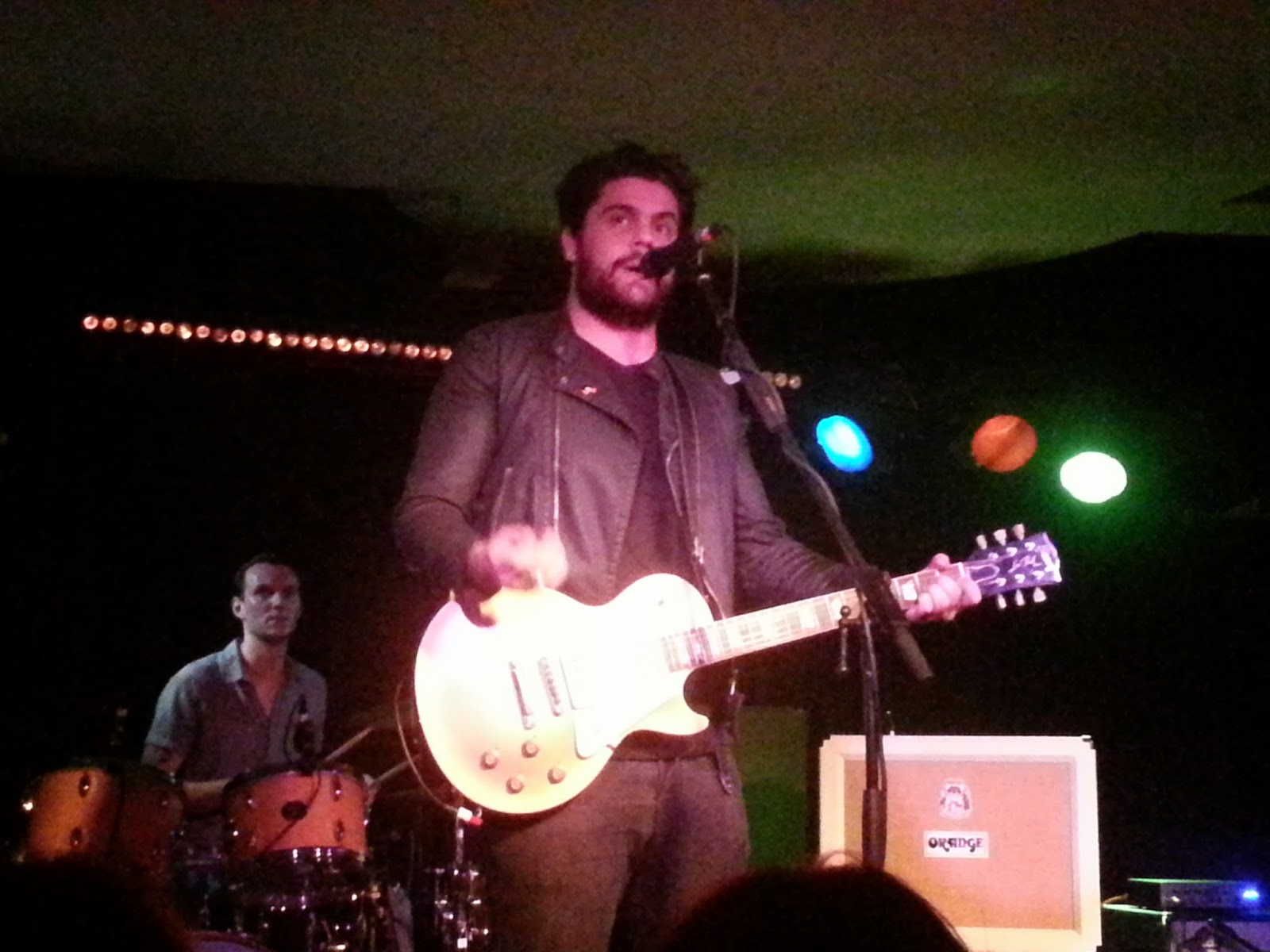 I somehow got suckered into being part of ABC radio's Treasure Hunter. A longtime fan I knew the show well, but whilst I devour crosswords, cryptic ones are just not my thing. But my friend R needed a partner for the morning and so I went along to the ABC studios, nervous I would be of no assistance at all. The lovely Jenny and Sophie made us feel at ease and we were off and running. Once it starts, you really don't have time to think you are on the radio and the listeners that text or ring in are so delightfully helpful, you are not on your own either. R was definitely the brains of our partnership, having done it a few times previously, I learnt a lot and got right into it. And I found it much easier than I expected, or maybe we were just lucky. But we found the 'treasure' with minutes to spare. I said after I'd do it again...and I would.
Once back at work, things were go go go. We had a screening of Gentlemen Prefer Blondes, which I sat in on and it was delightful! I took a seniors social media class, did a school visit, and spent time working on a new program that helps seniors with technology; they are shown by school kids.
I also caught up with K and V for chinese at the always divine, Chinois, and then a show at the Civic Theatre, An Evening with Groucho. Frank Ferrente is an American actor who specialises in Groucho Marx, and boy we were in for a treat. He arrives in character and two hours later our cheeks were sore from laughing. I wouldn't call myself a Groucho fan, but I was surprised how much of his shtick I knew...I guessed from MASH, lol!!! If he ever tours again, I highly recommend seeing him.
I also got back into walking at Green Point, and discovered a new trail that takes me to a fabulous look out. July Bookclub was Virginia Woolf, caught up with friends at Talulah, the new dumpling place on Beaumont, and Grainstore, and got some reading done at the beach. 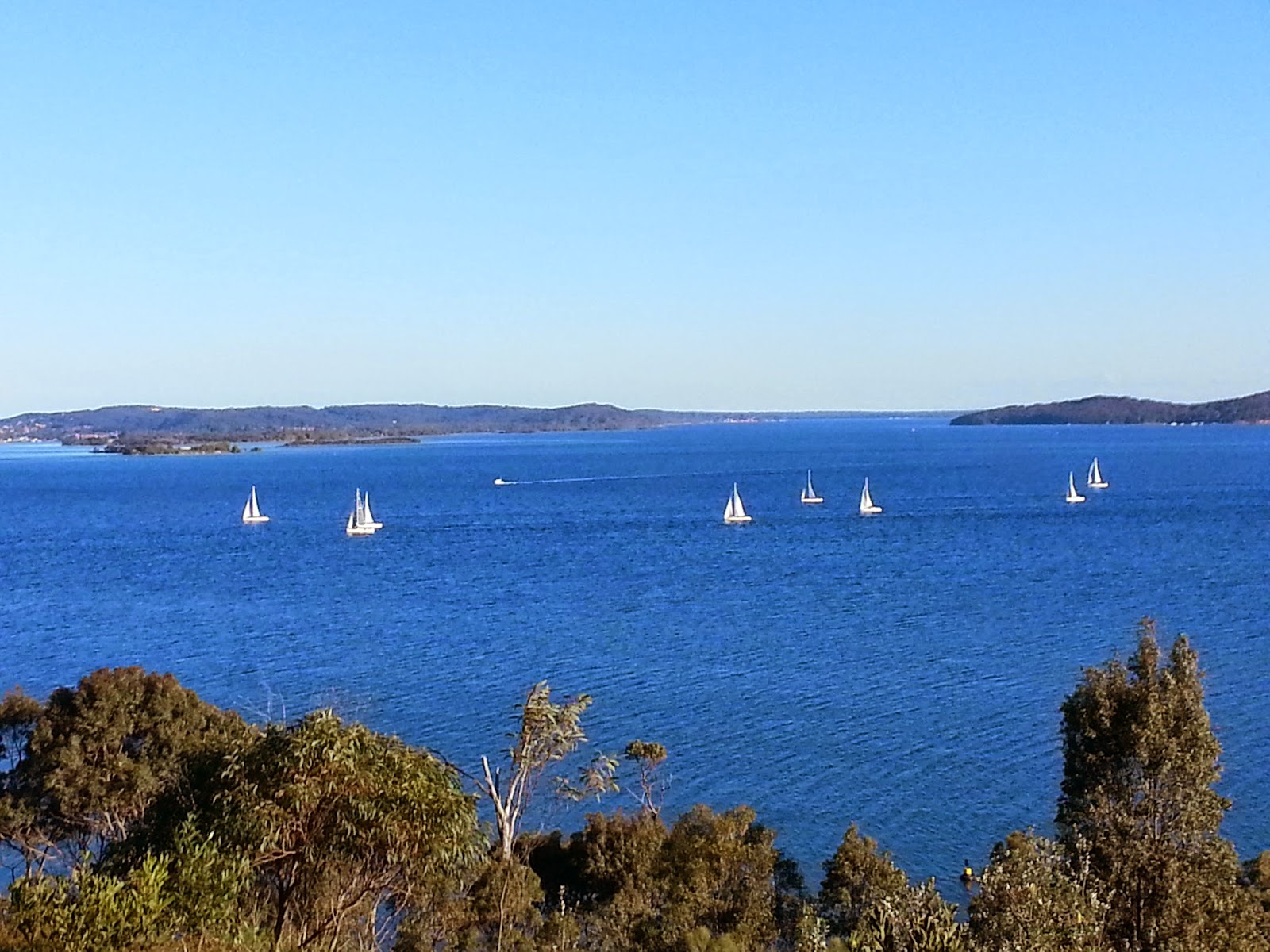 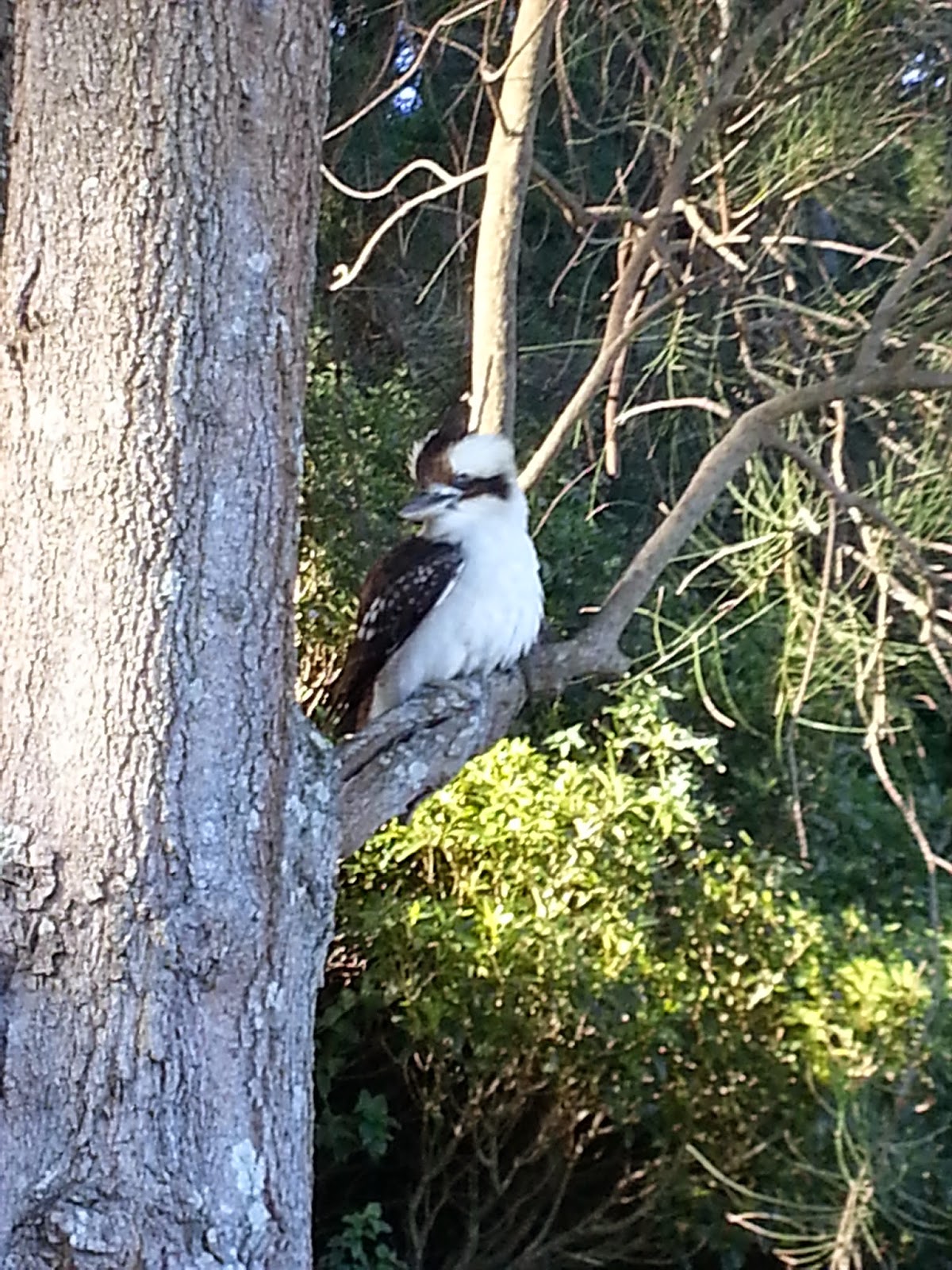 You can read my book, music, movie and DVD reviews here.
Final score of the month was getting my broken turntable working again!!!

And then there were some amazing sunsets. 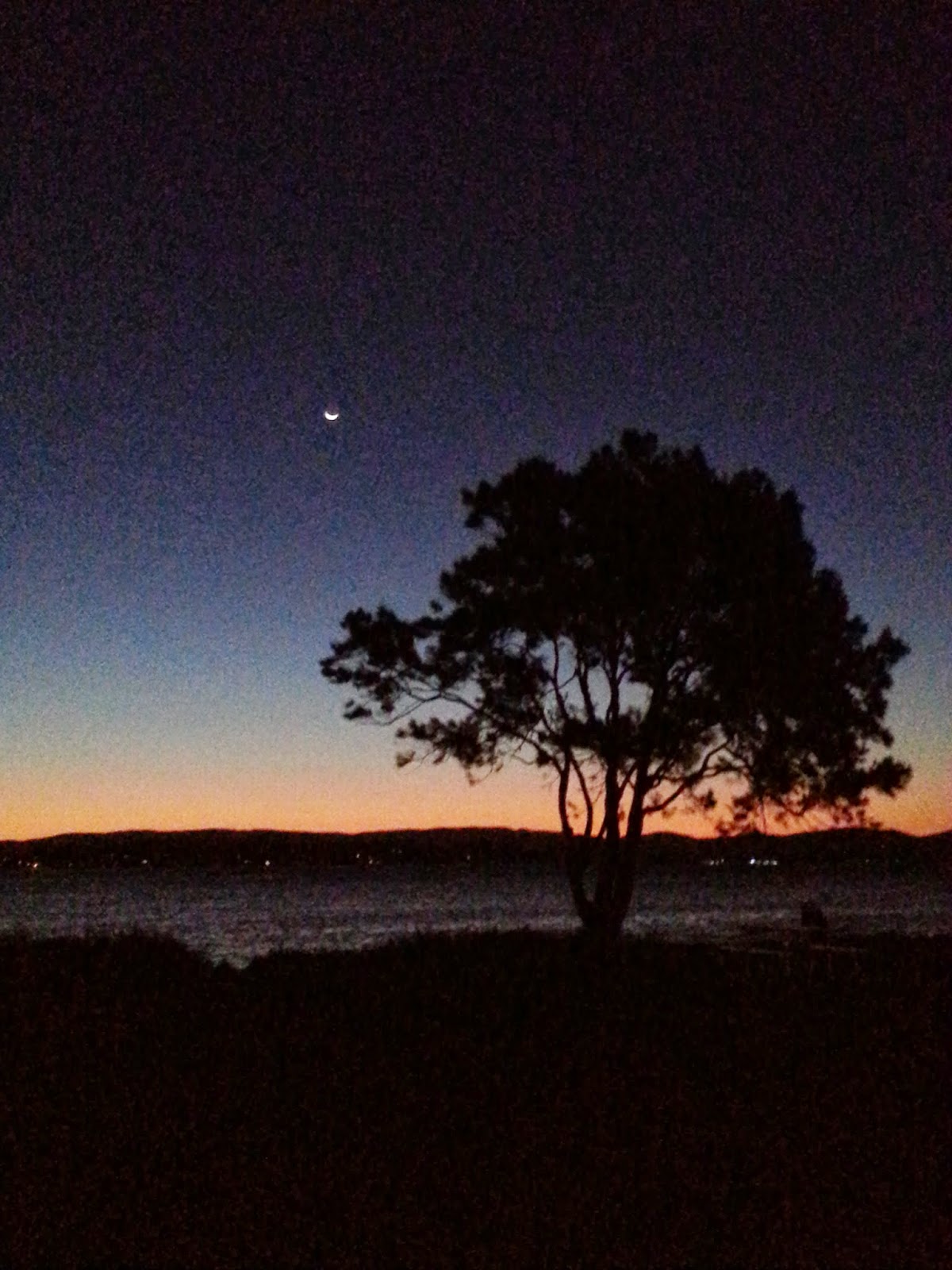 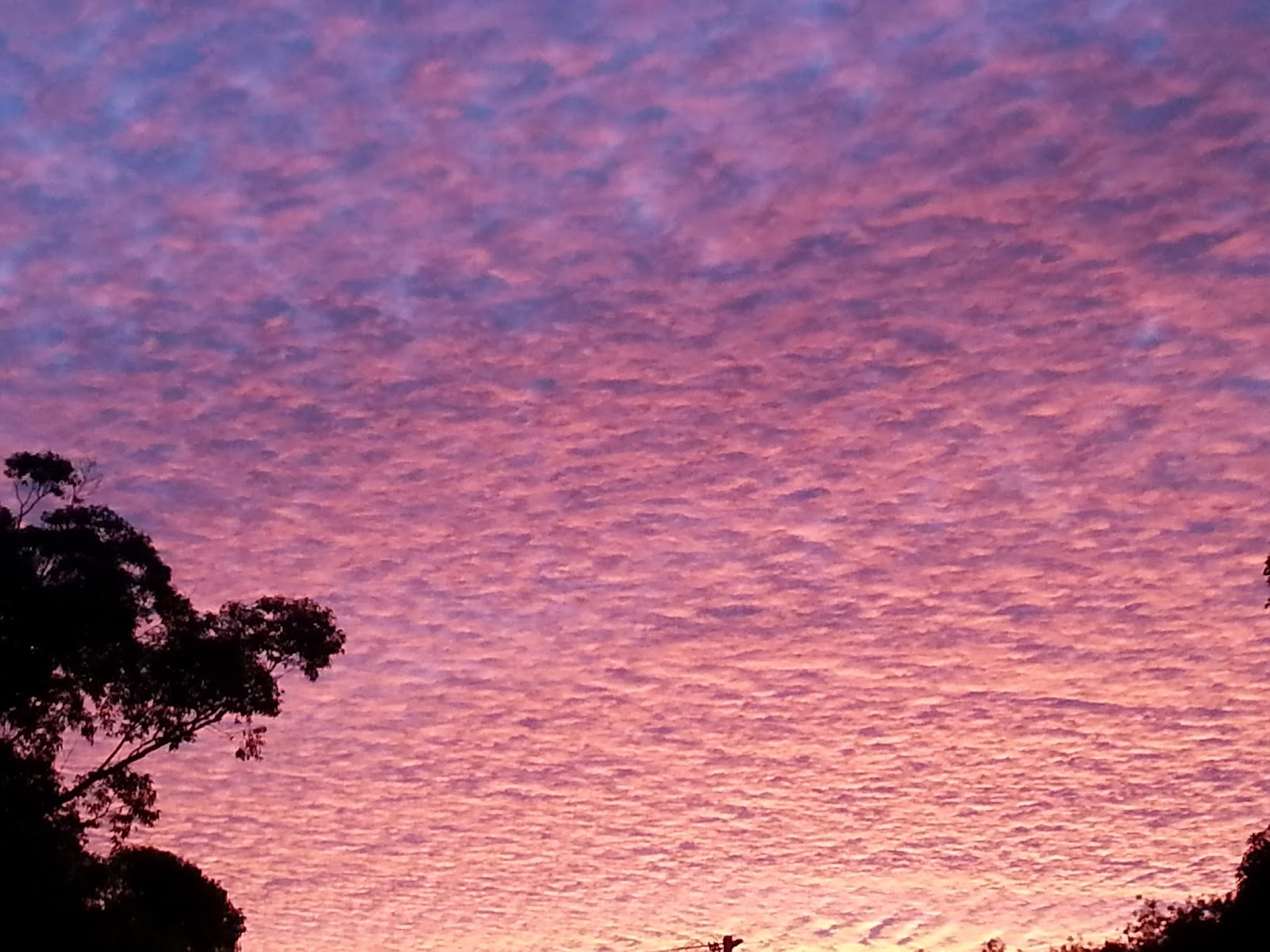 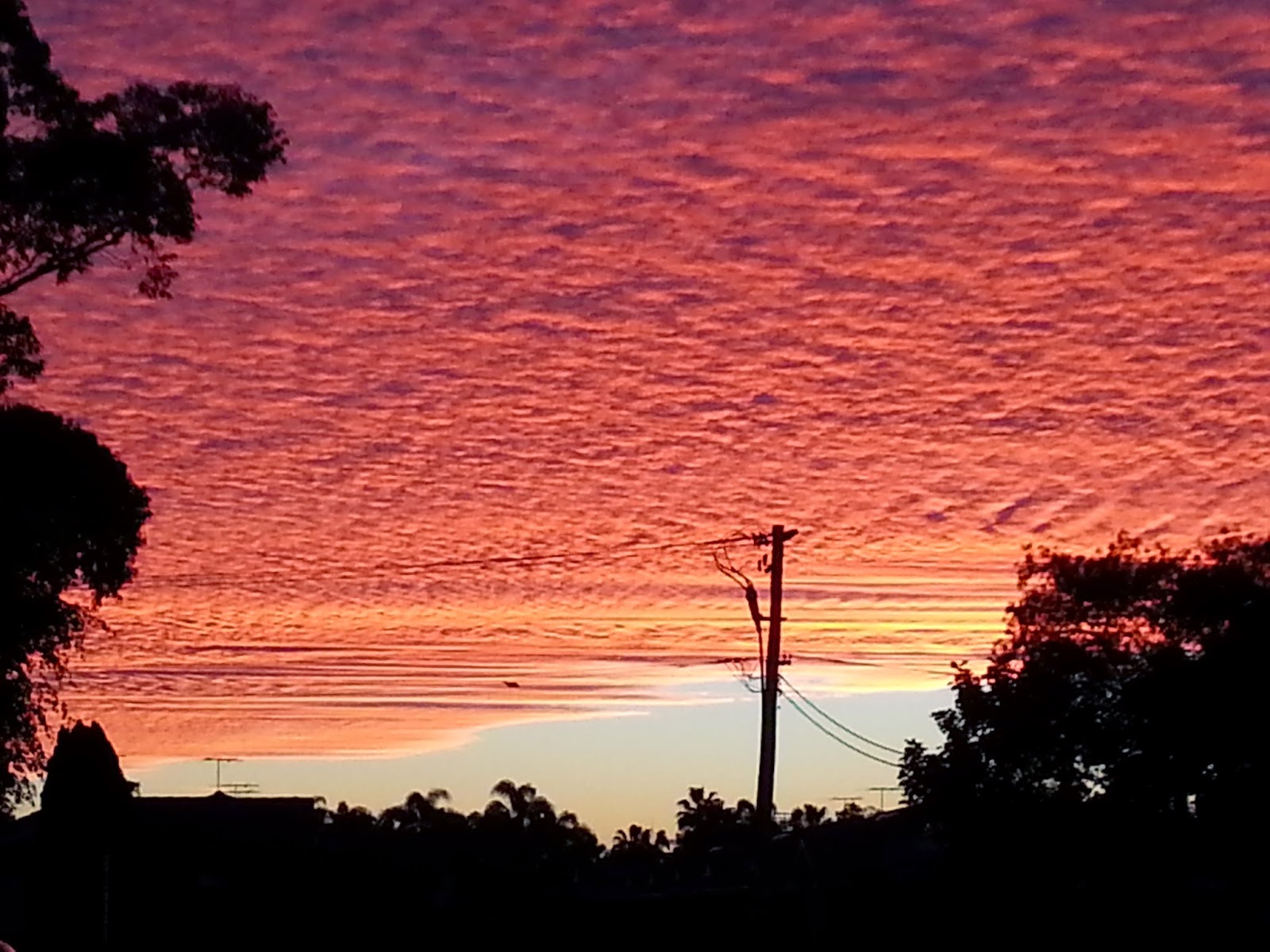 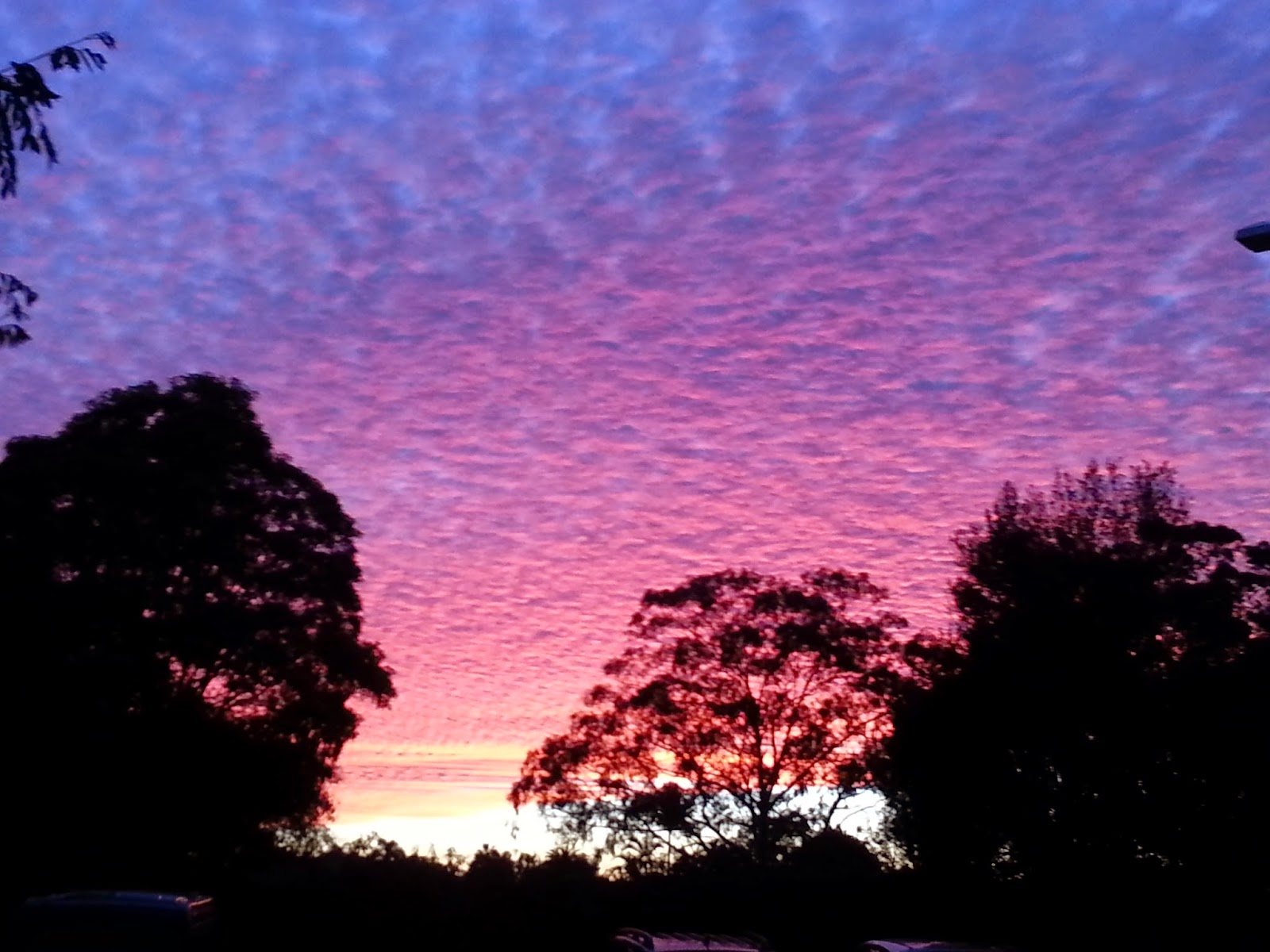 
Blank Project by Neneh Cherry – the long awaited new album by Neneh after a troubled period was definitely worth the wait. On first listen I wasn’t that impressed, it had gotten rave reviews and I didn’t agree. But Blank Project is a slow burn and after a few listens I had it on repeat. There are some songs I am not sure about but they are indeed interesting. I do particularly love the title track. The subject matter is dark and controversial, but she really does sound good, and it is much different to previous albums…more laid back, trip hop rather than funky and pop.

I've been listening to Talking Heads, Hoodoo Gurus, and Simon and Garfunkal in the car and at work.
Posted by Cathy at 11:46 AM No comments: